Eli Tilevich, associate professor of CS and a College of Engingeering Faculty Fellow, has been pursuing a parallel career as a professional clarinetist, engaged with various orchestral and chamber music ensembles nationwide as well as in solo performances. He is currently active in Manhattan Symphonie, a NYC-based professional orchestra comprised of “musicians that are eager to play music without any limitations.” During the 2015-16 Christmas and New Years season, Tilevich joined the orchestra as co-principal clarinet to perform a series of concerts throughout China. They visited 14 cities and performed 15 concerts, which were enthusiastically received by Chinese audiences on all occasions.

Even though Tilevich’s intent was not to bring up his CS academic side during the tour, things turned out differently. One of the concerts was performed in the auditorium of the North China Electrical Power University (NCEPU). When the hosts discovered that a member of the orchestra was a tenured professor of Virginia Tech, they asked if Tilevich would be willing to meet with the university’s computer science community. The meeting took place right before the concert and involved vigorous intellectual exchange on the latest CS research and education topics in a cordial and relaxed atmosphere. 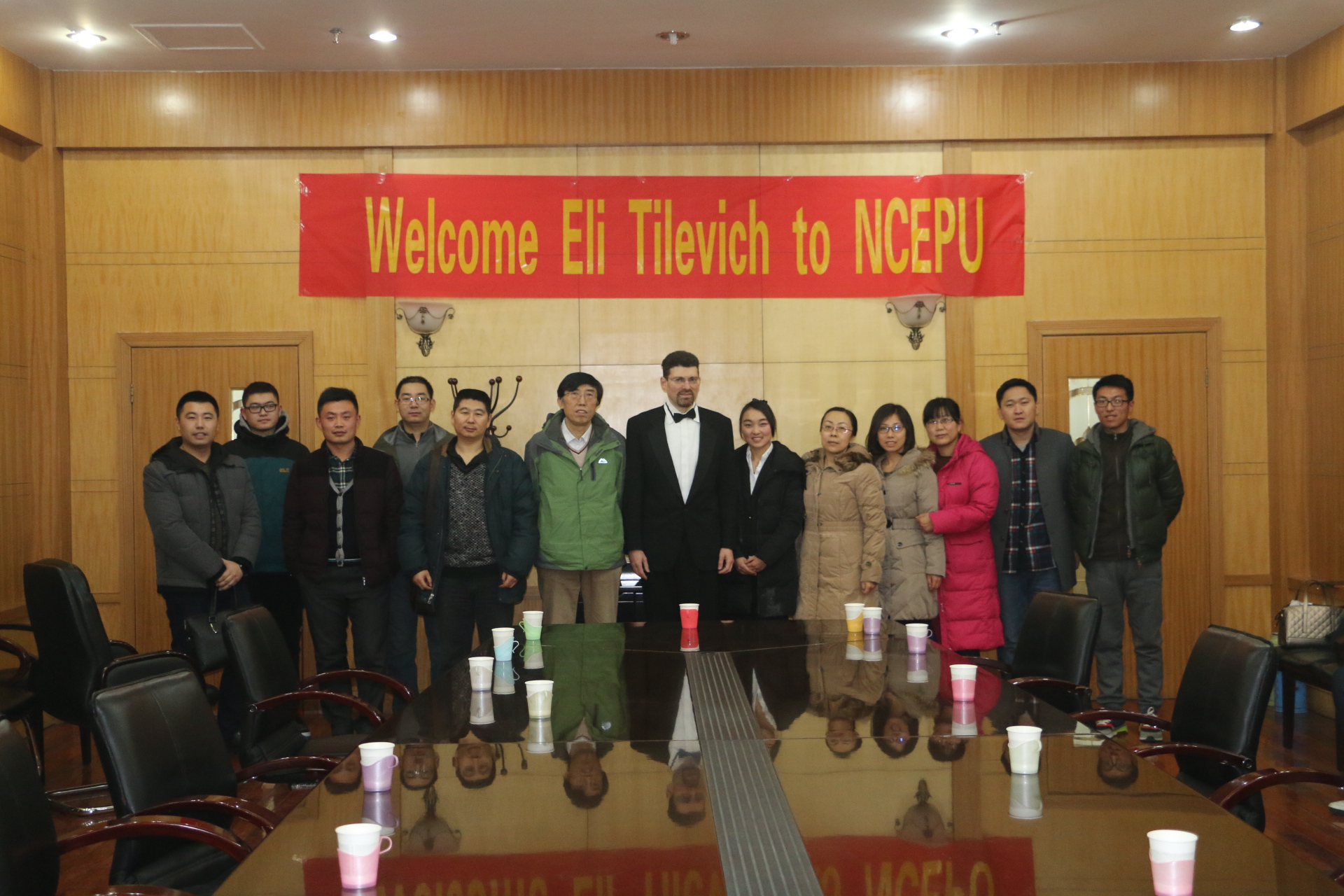 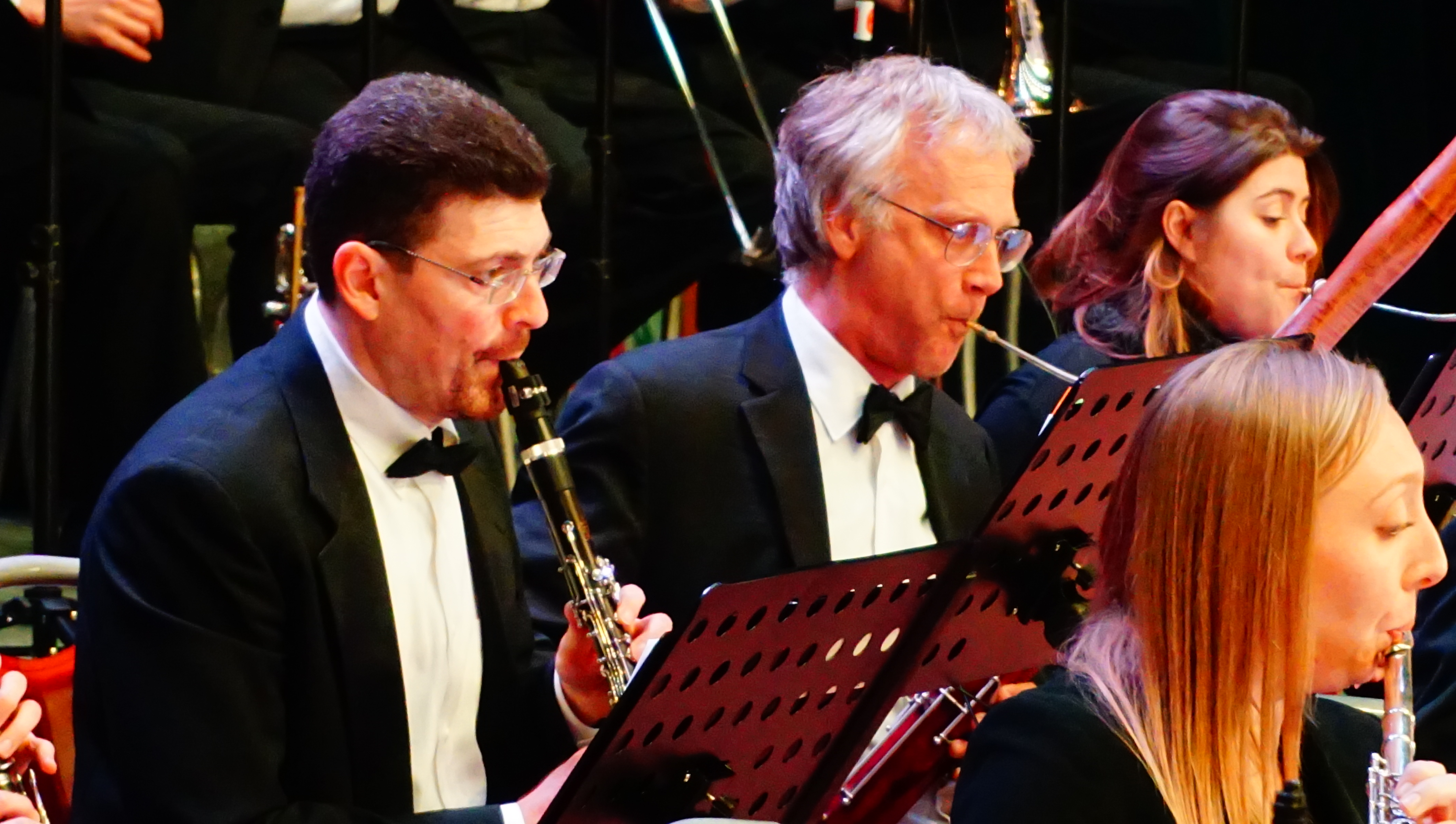 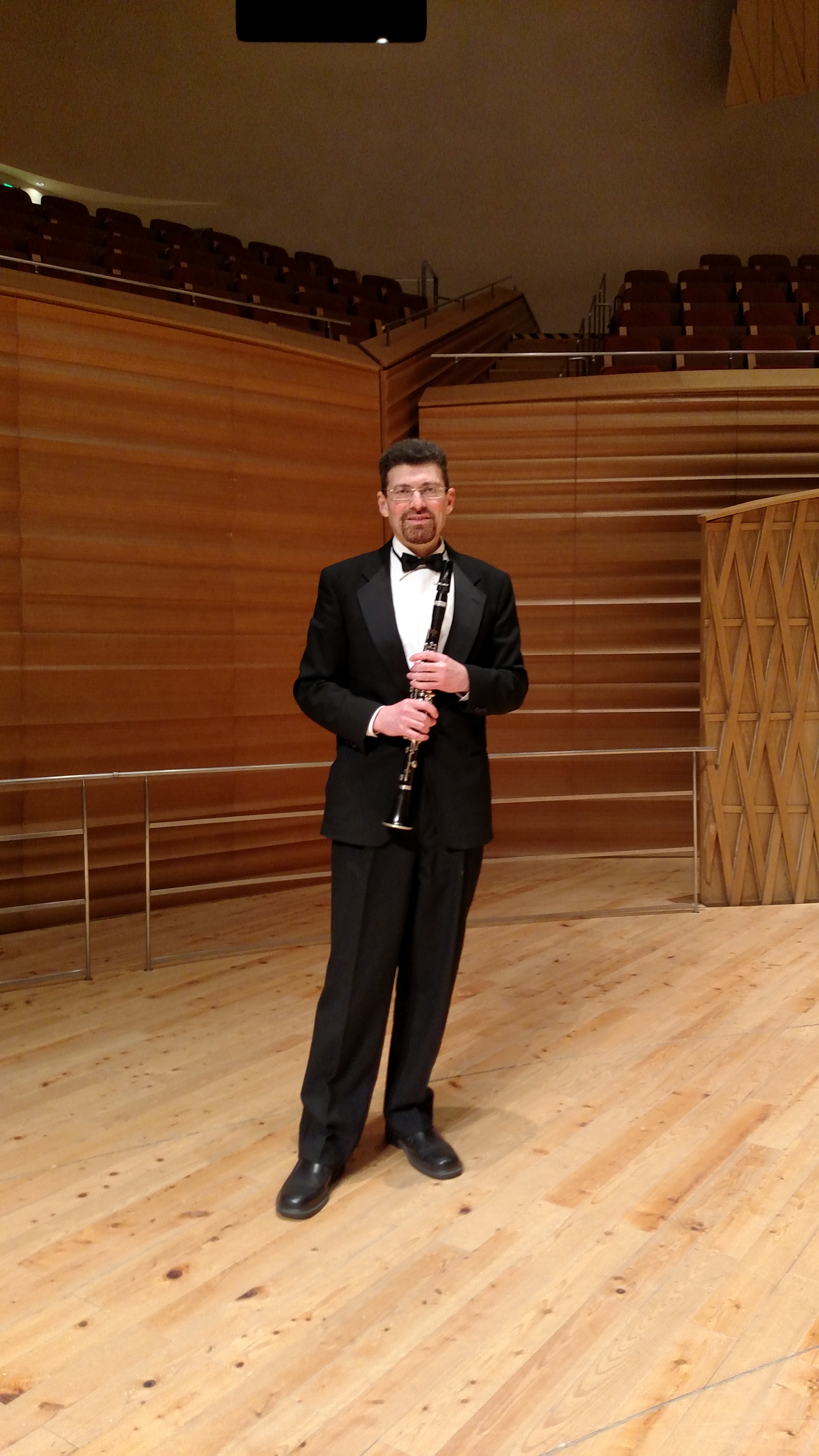