TinEye is a web-based tool for performing reverse image searches. This means you can start with an image (instead of text keywords) and search for websites that include that image, or ones similar to it. TinEye provides a web interface for quick searches, but it also provides an API for programmatic use of the tool, so that developers can integrate its functionality into their own software. Google and other major search engines provide reverse image functionality, but to my knowledge, TinEye is unique in also providing a powerful API.

Reverse image search is useful for tasks like determining where and when an image was first posted, where it has spread to, etc. This tool can help investigators determine if an image has been modified from the original, if it is being presented in an incorrect context, or if it is being used without proper permissions, among other possibilities.

Reverse image search can also provide extra context or detail when it isn’t desired. For example, people have used the tool to reveal the private identities of profile pictures on online dating sites. 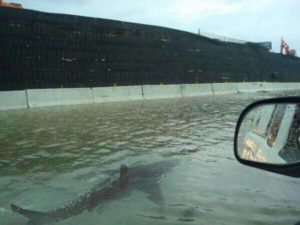 One thought on “TinEye”